The Chinese chef's knife (Chinese Cleaver) is often mistakenly called a "cleaver" because of the similar rectangular shape. Chinese chef's knives, however, are much thinner in cross-section and are more intended as general purpose kitchen knives, and are commonly used to cut, chop, cut, dice or chop boneless meat, and flatten garlic bulbs or ginger; while it also serves as a spatula to carry prepared ingredients to the wok.

For cleaving and preparation of boned meat, a heavier Chinese "cleaver" is available in the same way as the western one.

A real cleaving knife is a large knife that varies in shape, but usually resembles a rectangular ax. It is largely used as a kitchen or butcher knife intended for the cleaving of bones. The wide side of the knife can also be used for crushing certain products (such as garlic).

Both types are referred to as "Chinese cleavers" but they do have other applications. 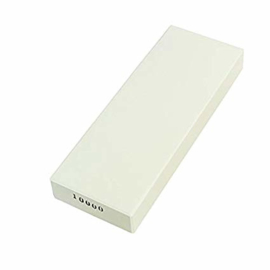